Kids playing at the Mali Hka

I woke up one morning early in June 2011 in Northern Thailand to a short message from a top Kachin Independence Organisation intelligence officer “if possible you better come, there is going to be a big war“.

There was at the time, about 700 photojournalists working on Iraq and, just one working on the civil war in Kachin State. I booked my ticket that day and arrived 3 days later. It was a unique moment in rebel capital Laiza and in the history of the region. A time and an atmosphere that will never be repeated. There was a vibrancy to life that was never felt before or after.

All of Laiza’s citizens knew the Burmese Army wouldn’t be able to “break through” the KIA (Kachin Independence Army) lines and take over the rebellion strong-hold in 3 days as one Burmese general had boasted, but fear was still tangible.

Very real concerns of imminent airstrikes, secret back door invasions from China and chemical attacks were circulating around town. These were the topics of conversation at meals and dinner break at 2am. Those who could continue working did until breakfast at 7am, working around the clock.

Tell Your Story With More than Words 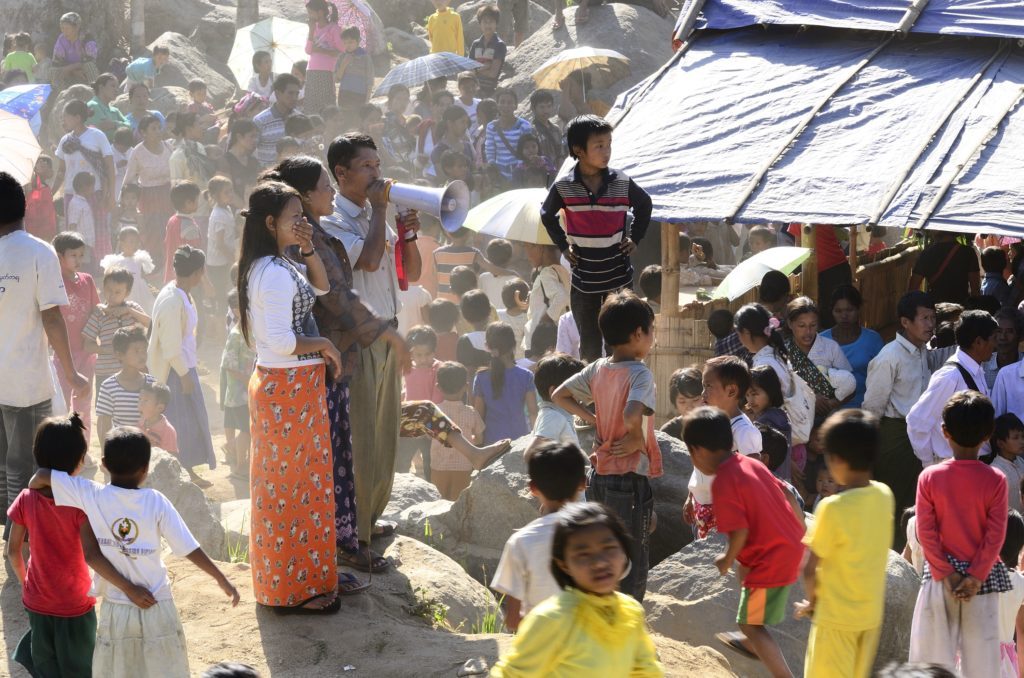 Take Your Project to the Next Level 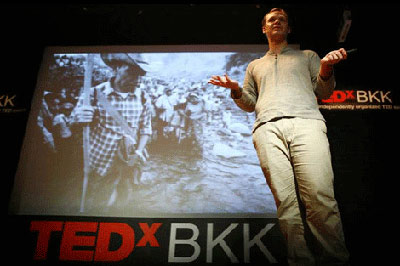 Flute Player on the front lines

Get in the know about Kachin

sakse will e-mail you not more then once a month with news & updates, plus great photography